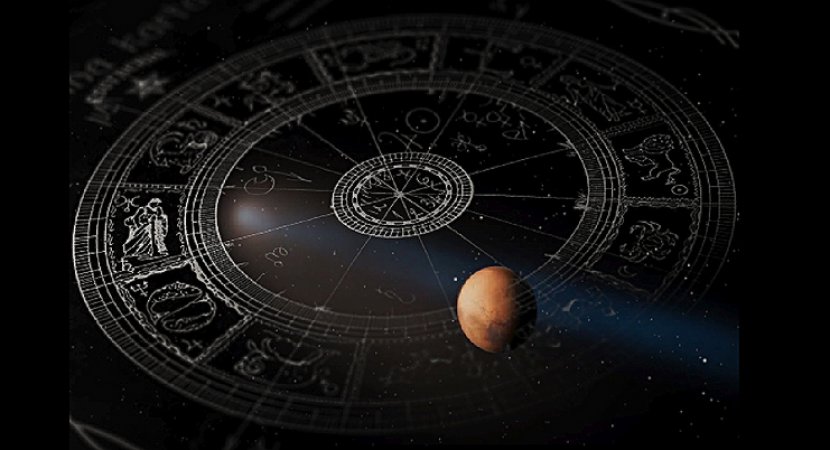 Like many others, several decades ago, I was attracted to many of the metaphysical sciences and especially numerology.

Though numerology is probably the least known or understood of the metaphysical sciences it is currently enjoying a massive revival. Is this revival due to the current global issues our society is confronted with, and can numerology assist in fixing the issues many are feeling threatened by?

In the very basic of terms numerology is formulated on the idea that everything in the universe is made up of and is affected by numbers. Numerology has been well documented through the eons of civilization and it is now believed that Numerology is probably the oldest science known to man.

In early Hebrew history the interpretation of numbers was considered highly important. Letters of the Hebrew alphabet was based on numbers. It was said that the relationship of the letter and the number were both interconnected with the cosmic forces. Later during the Middle Ages a numerical mysticism evolved from the teachings of Merkabah which was a sect of Judaism. Then in the 13th century the German Kabbalists developed Gematria, a mystic numerical interpretation of the Scriptures.

Evidence also exists regarding the use of numerology thousands of years ago in China, Rome, Japan and Greece. The ancient Greeks have given us a myriad of technological and scientific data that becomes even more relevant as time advances and it is the Greek philosopher Pythagoras with whom we credit for the modern day versions of Numerology. It is very true that Pythagoras did not invent numerology however it was his theories that took numerology to a different level. Hence the reason as to why Pythagoras is credited with being the father of numerology.

From the beginning of the twentieth century several mystics and authors have added their interpretation to form what we have today as modern numerology.

None of this answers the question though – “Does it really work?”

Over these past two decades I have immersed myself in learning what I can in regards to the numbers and how they can affect, influence or assist me in manipulating my every day life.

I used to spend hours wandering through hundreds of Healing Fairs, being engrossed with the various stalls. I have spent hours watching with great anticipation while people handed over their hard earned cash for tarot card readings, astrology charts and the like.

I used to think that just maybe there was something in what many of my friends thought was just a lot of mumbo jumbo.

On one of those many occasions I saw one guy who was doing numerology readings from his lap top. We got chatting and it wasn’t long before I had invested in my very own computer numerology program. Now I had already spent hours researching my name, my date of birth, where I lived via what I love to call my numerology bible.

You might ask, why, for what reason did you want to compare the two different systems of numerology. Well my friend my aim was to prove that my so called bible and this computer program would produce different sets of information.

For the first sixth months I had immense fun keying in everything I possible could, each time becoming more and more impressed with the information that I produced.

No, I could not prove that either was wrong, the information was the same and oh so accurate. You might also ask – why is this so? Easy, you see, numbers affect our every day existence because based on name at birth and the date of birth the entire information about one’s life is readily available. Things can change in one’s life, yet one thing is constant, the date of one’s birth.

Over the years the more I study numerology, the more I begin to understand how very substantial readings are. You see your name does literally contain a powerhouse of vital information about your life, your potential and your future. Numerology is a language that allows you to expand the horizon of your spiritual awareness. It opens doors in your psyche that perhaps at this time you do not even know exist.

Remember you are living in a society where no matter what type of job you have, at some stage you have to deal with others. The others could be your boss, your friends, your colleagues, other workers, government officials, your partners, business associates, and your family. The list is endless. You may find that dealing with some people is easy and with others it is difficult. You have to treat or deal with everyone and every situation differently so as to reach what we all call a comfort level otherwise the relationship can be a disaster. No matter what your reason for trying to make an impact on someone, numerology can go a long way towards assisting you in figuring out what makes someone lean in your favor. Consulting the numbers does really work.

I have seen how businesses can work effectively with numerology. Choosing a business name is one of the most important aspects in starting a business. The name that is chosen will represent the image and label of your business and this is an image that must be clearly conveyed to your impending customers. A business name carries a powerful energy that can create great success! Yet it can also be the cause behind a constant struggle with middle-of-the-road performance. So whether you are starting a new company or have an established enterprise, you should really use the numbers to make your business strong and eliminate the areas that may cause disharmony.

Yes numerology does really work. By using numerology in your daily life you can overcome many of the obstacles that just seem to pop up in what you might refer to as a precise and calculated way. Discover simple and quick ways to maximize your energy and reduce your stress! You will learn some really amazing details about your physical, mental, emotional, and ‘intuitive’ abilities! Why not discover which of these are the strongest and weakest and what they can accomplish for you! Uncover those secrets of your personality, secrets that sometimes even you do not understand fully!

Why does numerology really work? Again the answer is simple – Numerology is a very old and powerful science. It has been developed, improved and enhanced for over 4,000 years by some of the greatest minds and mathematicians in the world and because of all the recent advancements in both mathematics and numerology, readings and calculations can now be done for you that were not possible before.

Get Your In Depth Numerology Reading

Your life path number can tell you A LOT about you.

With the ancient science of Numerology you can find out accurate and revealing information just from your name and birth date.

Get your free numerology reading and learn more about how you can use numerology in your life to find out more about your path and journey. Get Your free reading. 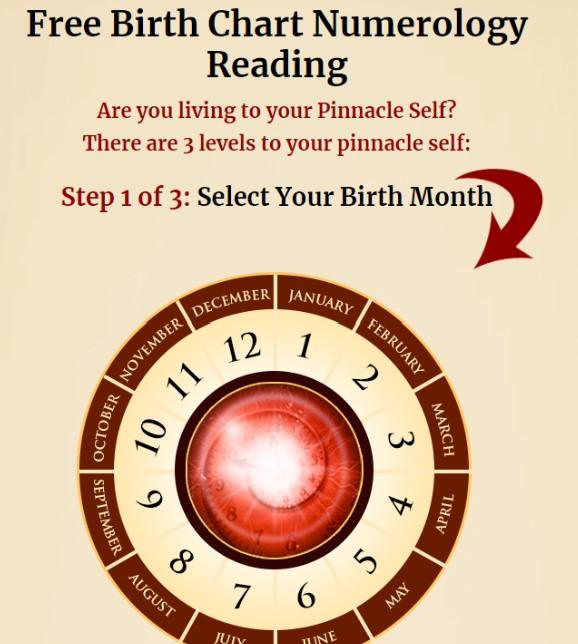 This website uses cookies to improve your experience while you navigate through the website. Out of these, the cookies that are categorized as necessary are stored on your browser as they are essential for the working of basic functionalities of the website. We also use third-party cookies that help us analyze and understand how you use this website. These cookies will be stored in your browser only with your consent. You also have the option to opt-out of these cookies. But opting out of some of these cookies may affect your browsing experience.
Necessary Always Enabled
Necessary cookies are absolutely essential for the website to function properly. This category only includes cookies that ensures basic functionalities and security features of the website. These cookies do not store any personal information.
Non-necessary
Any cookies that may not be particularly necessary for the website to function and is used specifically to collect user personal data via analytics, ads, other embedded contents are termed as non-necessary cookies. It is mandatory to procure user consent prior to running these cookies on your website.
SAVE & ACCEPT
Get Your FREE Personalized Numerology Report
Click Here!
This is default text for notification bar
Learn more